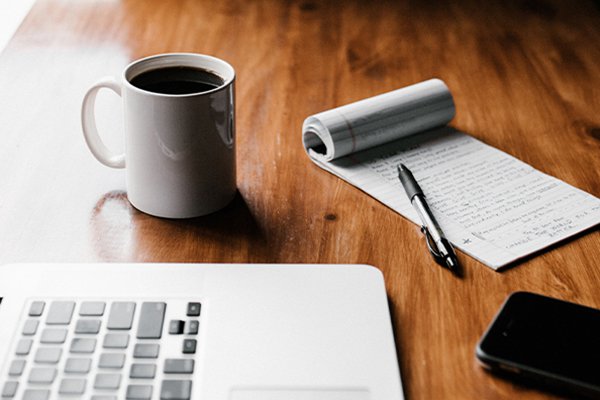 Jason D. Treadaway graduated from the University of Georgia in 1998 with the degrees of BBA (International Business) and BA (Spanish Language). In 2003, he graduated, cum laude, from Georgia State University College of Law. He began his legal career as Assistant Solicitor General in the Cobb Judicial Circuit where he tried hundreds of cases to verdict. He frequently serves as Assistant Solicitor in the municipal courts of Marietta and Smyrna. He is fluent in the Spanish language. He is admitted to practice in all Georgia trial courts, the Georgia Court of Appeals, the Georgia Supreme Court, the U.S. District Court, and the 11th Circuit Court of Appeals. In 2010 – 2011, he served as President of the Cobb County Bar Association – Criminal Defense Section.

TELL US ABOUT YOUR CASE